We are excited to have Beatrice Ojakangas join us for our November program. Her cookbooks are a staple in many of our homes.

Beatrice Ojakangas grew up on a small farm in Floodwood, Minnesota, where her mother taught her how to bake bread on their wood stove before she was old enough to read.

During her youth, she participated in the 4-H club, inspired by a desire to win a trip each year to the Minnesota State Fair as a county grand champion, which had to be in a different food category every year. This persistence ultimately led her to two national grand champion 4-H titles.She graduated from the University of Minnesota, Duluth with a degree in home economics, and was introduced to gourmet food while working a summer job as a private cook.

She won the Second Grand Prize at the 1967 Pillsbury Bake-Off, and worked in recipe development for Jeno Paulucci, for whom she invented pizza rolls.Sunset Magazine was the start of her magazine writing career, and she later published articles in Gourmet, Bon Appetit, Woman’s Day, Family Circle, Better Homes and Gardens, Midwest Living, Cooking Light, and numerous newspapers.

She is the author of 31 cookbooks and was inducted in 2005 into the James Beard Cookbook Hall of Fame. She received an honorary doctorate from the University of Minnesota in 2007. Beatrice lives in Duluth, Minnesota with her husband, Richard. She is working on her 32nd book.

Welcome to FACA’s February Program! We are excited to host our 2nd annual laskianen winter picnic and sledding event together with The Finnish School of Minnesota and FFTC/Finnsource. 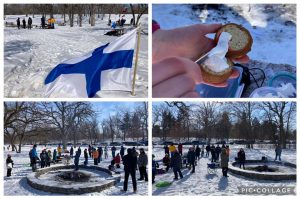 Join us for a conversation in FACA’s book club, Lukupiiri:

We are currently reading Down from Basswood – stories by Boundary Waters people, from both the Finnish and Native American perspectives. 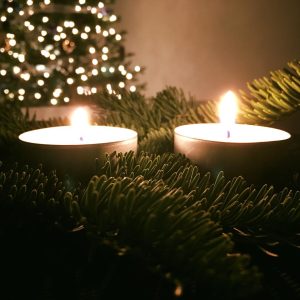