Welcome to FACA’s November Program! We are excited to have Beatrice Ojakangas join us on November 19 at 7pm CST. You are welcome to join us at 6:45 for member announcements.

Join us for a conversation FACA’s book club: Lukupiiri. Our next book is Ice, a novel by Ulla-Lena Lundberg (Is, in Swedish;  Jää in Finnish) 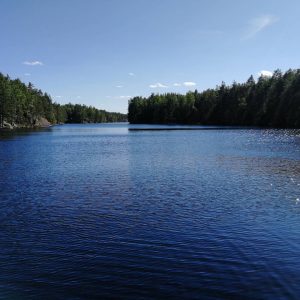