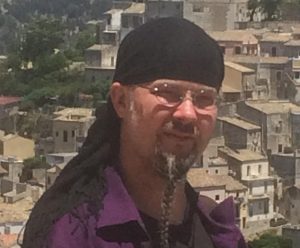 In 1891, Domenico Comparetti described the Kalevala in terms of “the shamanism of the ancient Finns”, a description that resonates with popular imagination today, yet it turns out to be problematic in several ways. First, the Kalevala is developed from vast quantities of oral poetry and other traditions, but it is a literary creation by […] 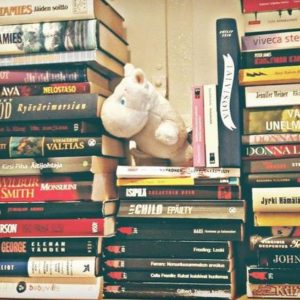 FACA has decided to disperse our library of over 500 volumes on so many Finnish-related topics. We were unable to find a permanent home for the library, and feel this will make the best use of the books. We are asking for a small donation to FACA for each book. We have a great variety! […] 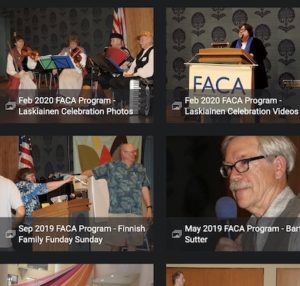 Photos from FACA programs and Finnish events (by Kathy and John Jorgensen) are available on SmugMug at:** FACA Programs – FACA Programs and Events ** Other events such as Independence Day celebration and Kauneimmat Joululaulut/Joulutori – All Things Finnish! All photos can be viewed online. Prints, downloads, etc. can be obtained “self-serve” directly from SmugMug […] 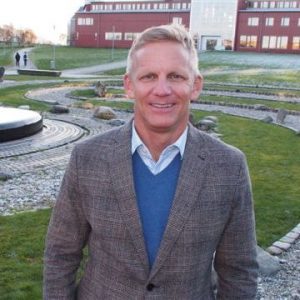 Dr. Daniel Haataja has been in Norway for the past few years researching the Kven people, who migrated from Finland to Norway and have their own culture and language. In this presentation, he will be discussing at length the current situation with the Kvens and the Kven language in Norway. Theprogram will include time for […] 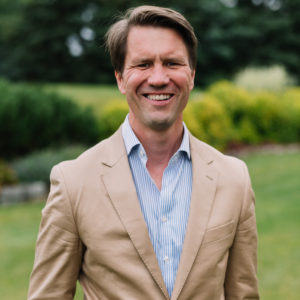 Aki Kaurismäki is a filmmaker from Finland, who has made films since 1981, winning awards at the Cannes Film Festival, the Berlin Film Festival, and earning Academy Award nominations, among others. His films range from dark comedy to farce, from rock and roll to tango, from mocumentaries to passionate advocacy for the least among us. […]

We know not everyone can make it to the outdoor Laskiainen event, so we’re also hosting a Kahvi Aika social hour on Zoom this Sunday for everyone to pop on and have a chat, a cup of coffee and some pulla in the comfort of their own home! Please join us and come say hei, as we’ve surely missed seeing you all.

Our next Lukupiiri is Saturday February 27 at 2pm. We have a special guest, Beatrice Ojakangas, joining us.

Our magical background picture of Joulupukki at Kuopio City Hall is on loan from Ilkka Kylmäkorpi from Ileart in Finland. To see more of or to purchase his beautiful work please visit ileart.fi. 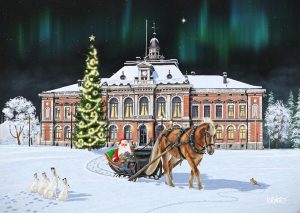